Now we need to write the ducky script. This firmware can be reflashed to allow for custom ducky behaviors, such as mounting usb mass storage to copy files from any system the duck is plugged into. 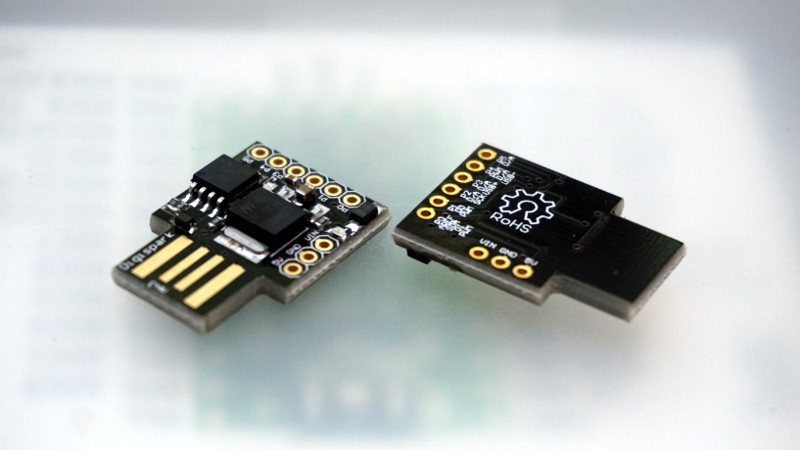 Diy Rubber Ducky Is As Cheap As Its Namesake Hackaday

The mechanism allows a hacker to attack an unattended machine and retrieve sensitive information user identification and clear text password from the victim machine. 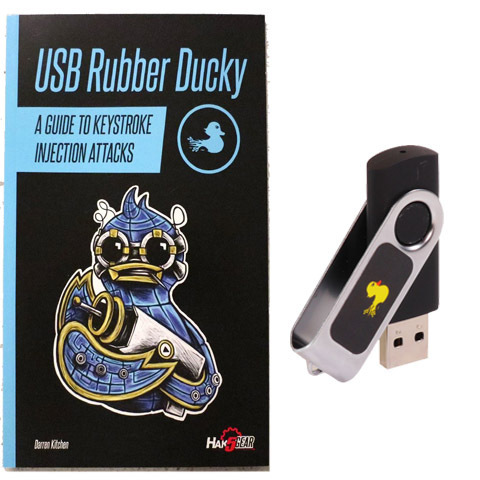 Select from 30 pre built scripts and configure them for a custom payload. We will utilize several tools and technologies such as powershell, mimikatz, scripting language, web server and php technology. Usb rubber ducky and scripting.

This technique works against almost all versions of microsoft windows and only requires a 5 line ducky script and an open source server setup on the target network. The usb rubber ducky comes with two software components, the payload script to be deployed and the firmware which controls how the ducky behaves and what kind of device it pretends to be. The mechanism allows a hacker to attack an unattended machine and retrieve sensitive information such as user identification and clear text password from the victim machine.

Using a usb rubber ducky and this simple payload, windows password hashes can be captured for cracking in less than two seconds. For usb rubber ducky, there is a whole website, with a friendly interface, which lets you create any scripts for your device online. Fortunately, ducky scripts may be converted into binary to embed them then into firmware.

Script for turning off the windows defender rem turn off windows defender then clear action center rem. Only through the task manager. Today i am going to show you a very simple 11 line usb rubber ducky keylogger hack using powershell!

With the ducky mimikatz payload, it’s possible to grab a user’s password/credentials just by plugging in this small little devil. We will utilize several tools and technologies such as powershell, mimikatz, scripting language, web server and ducky toolkit ng. On today's episode of cyber weapons lab, we'll show you how a hacker or pentester could create a usb rubber ducky script with a sneaky payload for windows 10 that takes a snapshot of a target's password list in firefox, and then sends it back to them via email.

Updated on mar 9, 2020. This file is the binary equivalent of the ducky script text file written in the previous step. It may be used to inject keystroke into a system, used to hack a system, steal victims essential and credential data can inject payload to the victim’s computers.

Ducky script is the language of the usb rubber ducky. Usb rubber ducky is an hid device that looks similar to a usb pen drive. Writing scripts for can be done from any common ascii text editor such as notepad, vi, emacs, nano, gedit, kedit, textedit, etc.

Disable windows defender (revised 2021) This automation script, dubbed as a ducky script, is just a set of commands or an instruction guide for the usb rubber ducky. This is in addition to the list of finished scripts, which are available on the project's github.

What this does is it starts a powershell as a hidden window, so the actual application will not be visible on the taskbar. The usb rubber ducky is expecting an inject.bin file on the root of its microsd card. A ducky script is an instruction guide for the badusb.

For just a 15 seconds of physical access and a usb rubber ducky is all it takes to swipe passwords from an unattended pc. There is only 4 commands so writing these scripts require little knowledge. 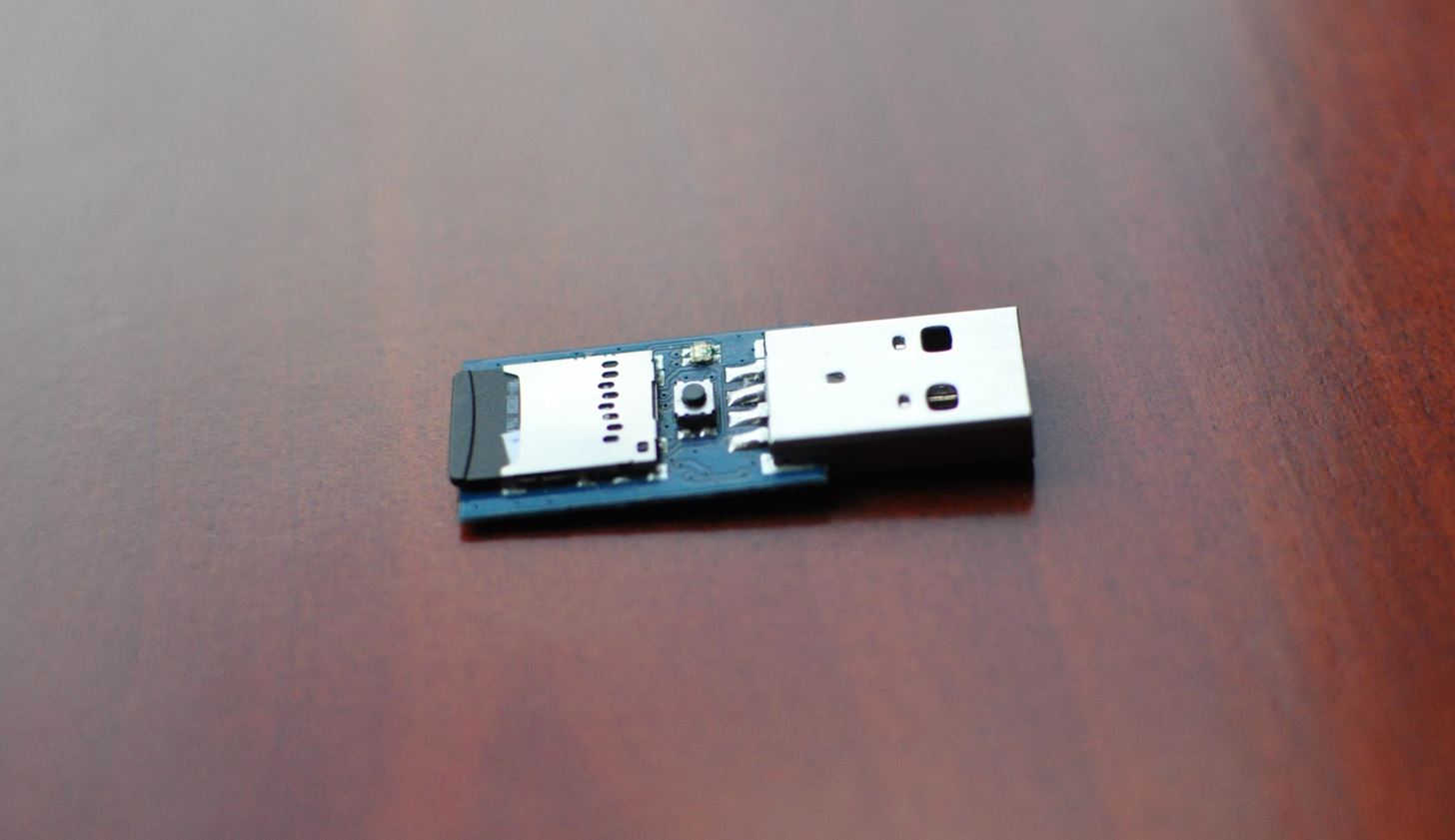 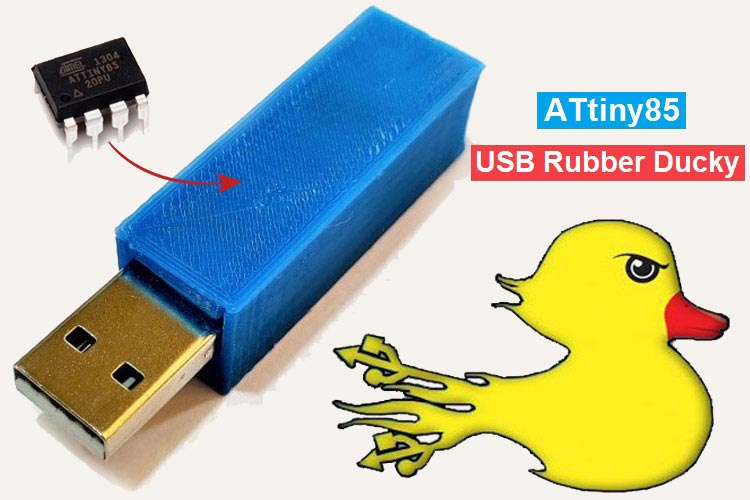 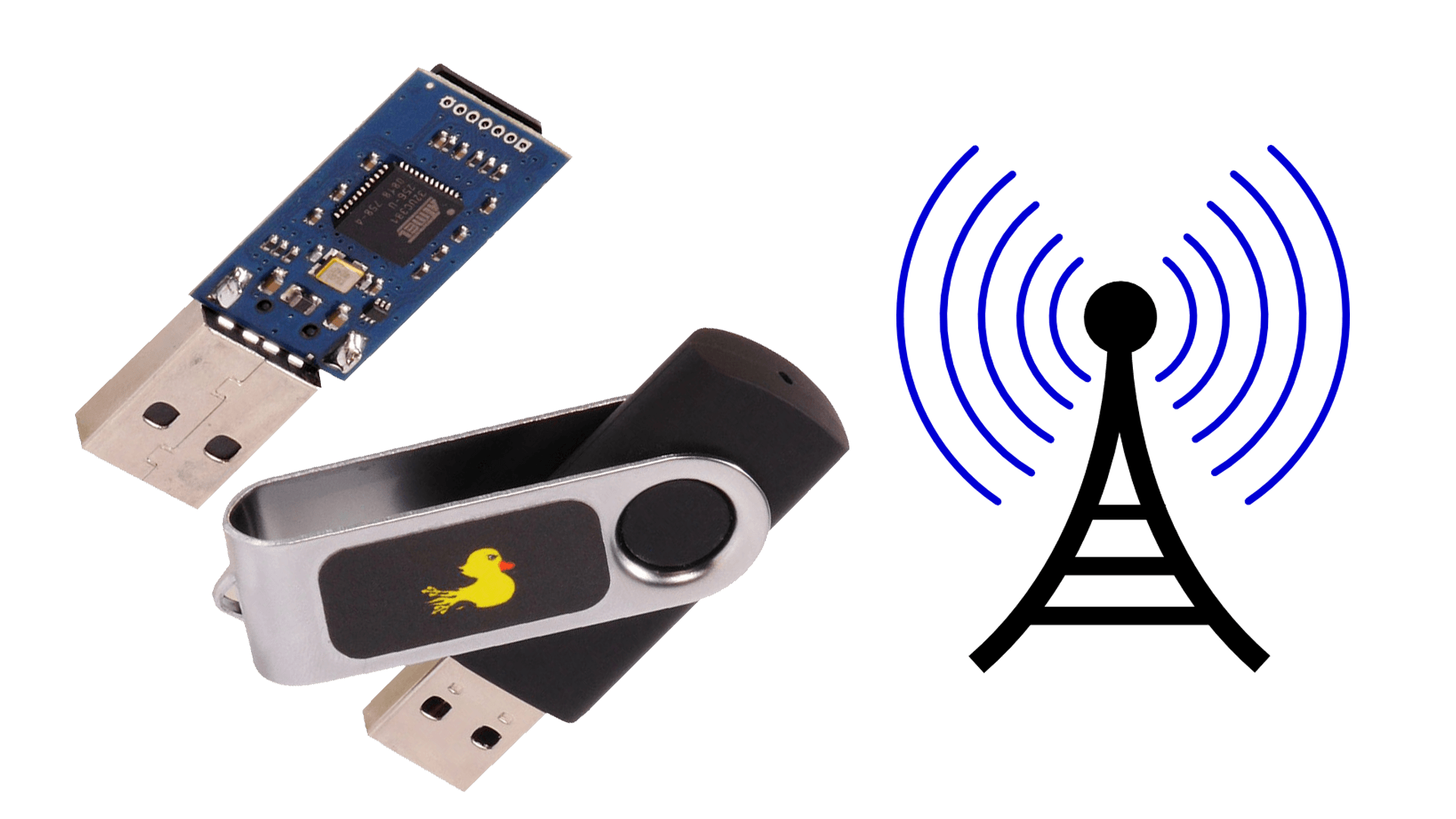 Hack Like Mr Robot Own A Computer In 14 Seconds 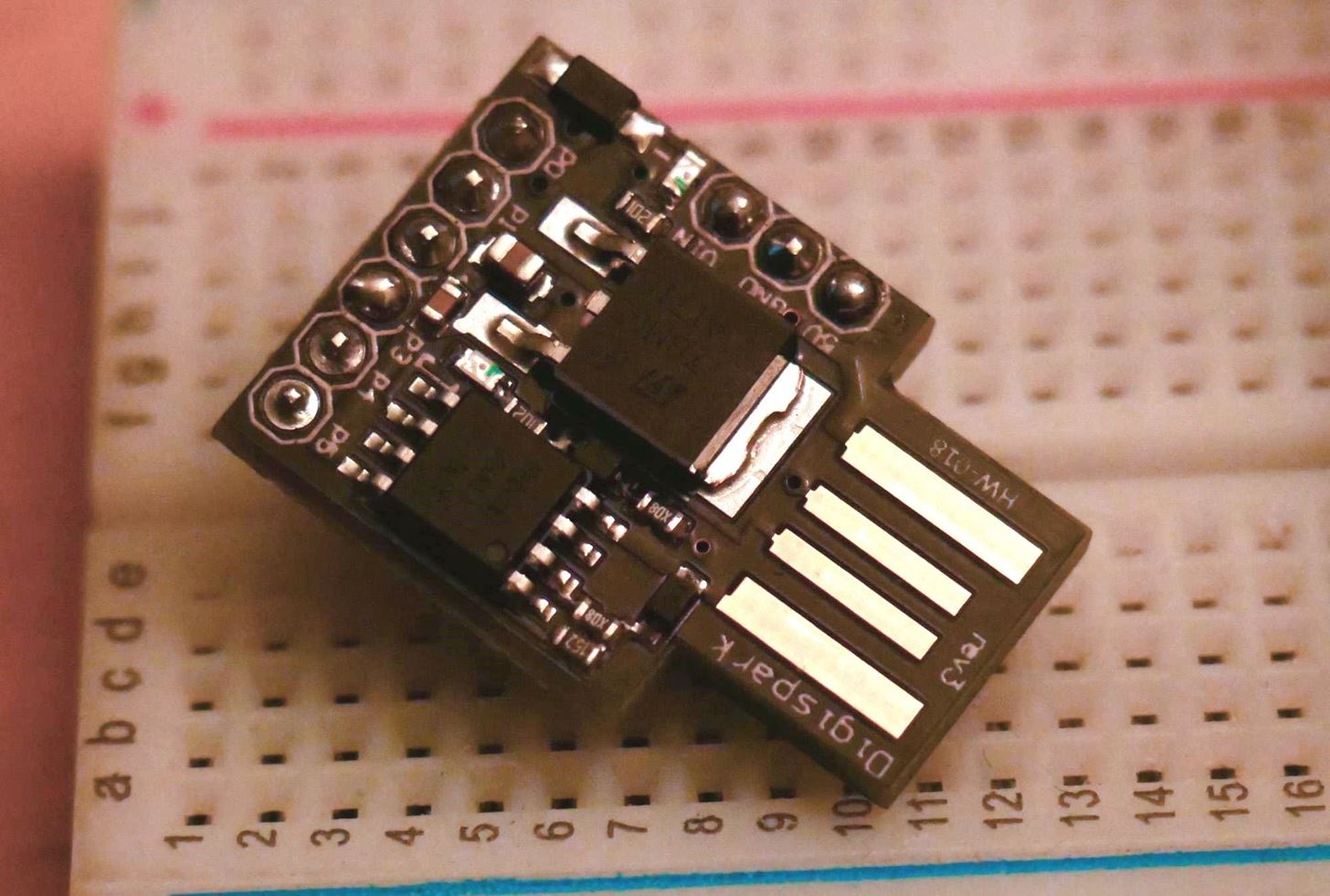 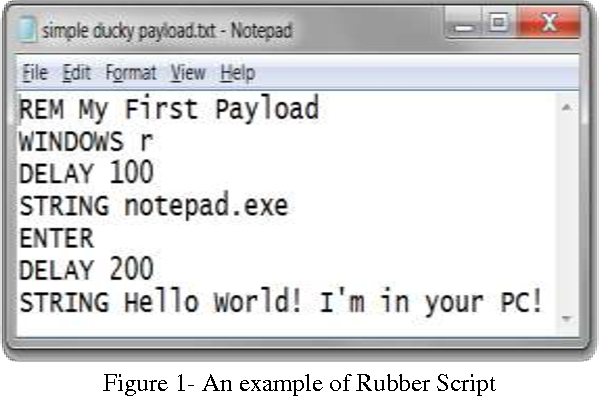 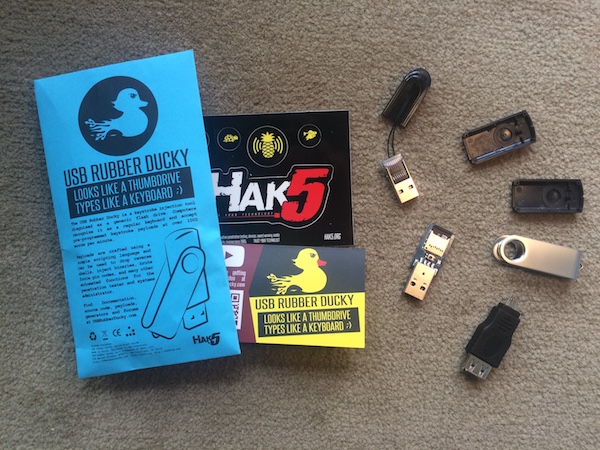 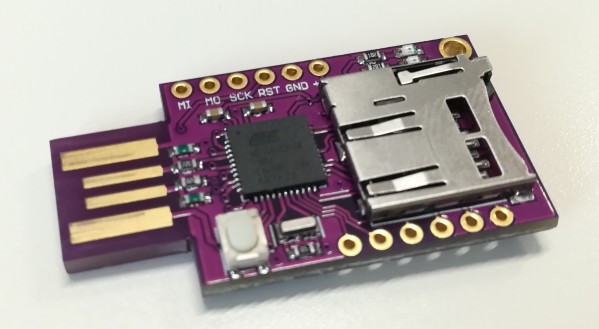